An Army in Blue Denim! Until the year 1942 the standard attire of the U.S. Army was blue denim. Introduced in the mid 1920s it was meant to be worn over the regular wool field uniform. The denim which was used for it was light and the fit is slightly oversized.

So is our 1940 Army Denim Shirt. The shirt is cut comfortably. As the original it has two big chest pockets.

The 9oz denim we have used is custom woven for us in Japan and has a great vintage touch and feel.

An Army in Blue Denim 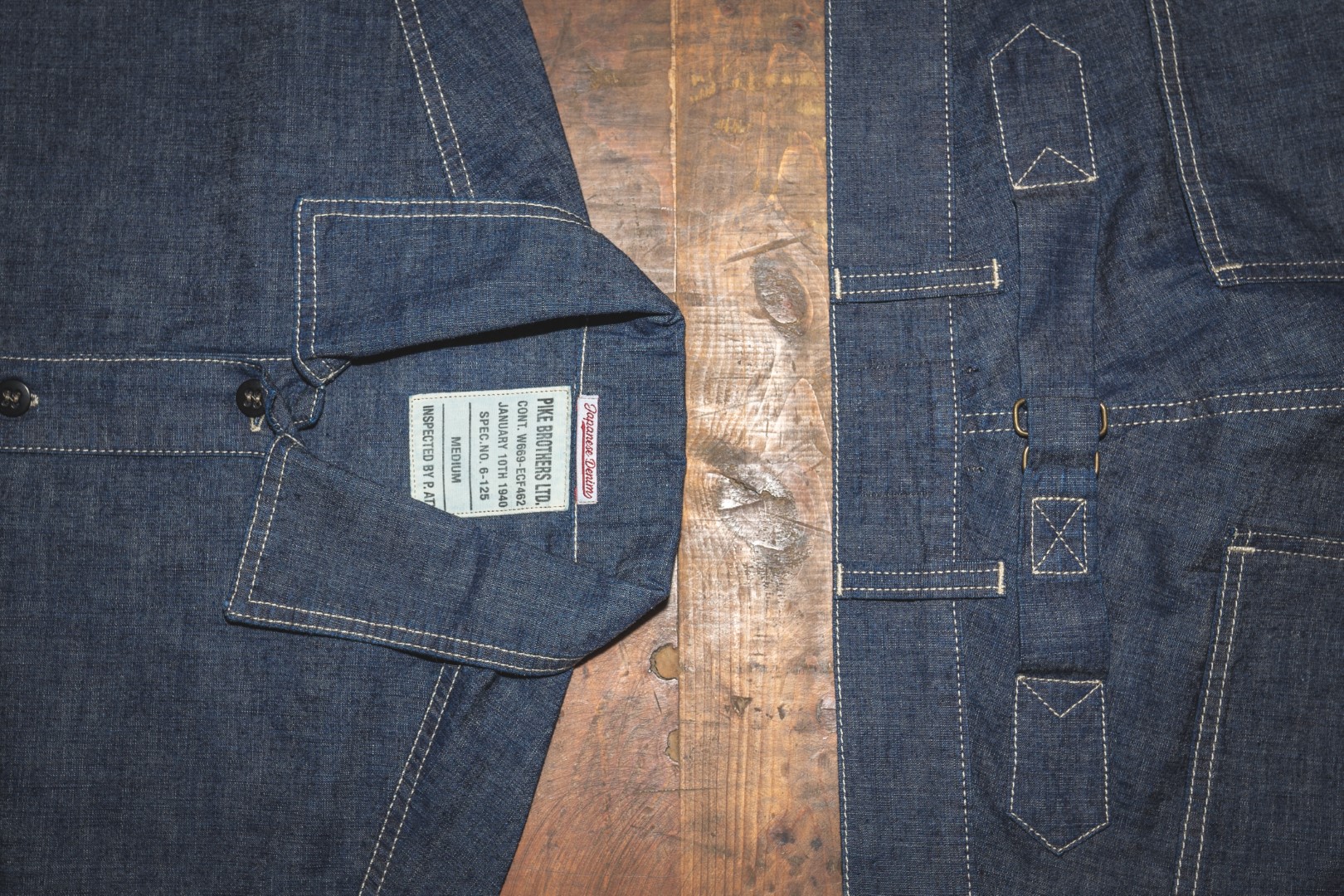 Today armies around the world wear green or camouflage as their daily attire. But this had only sometimes been the case. For example, the U.S. Army wore blue denim shirts and pants from the 1920s to the early 1940s. The Army Denims, as they were called them, were used for field and work duties. So it was common to see soldiers in full battle gear with a nice indigo-colored uniform. Although they usually wore it over the regular wool uniform, mostly without something underneath. The original fit of the Army Denims was very baggy, so they could quickly be put on over the wool uniform. In addition, the baggy fit provided lots of ventilation in the summertime, making the uniform not too hot. This iconic uniform strongly inspired our Army Denim, and we have used a very nice Japanese Denim for recreation. 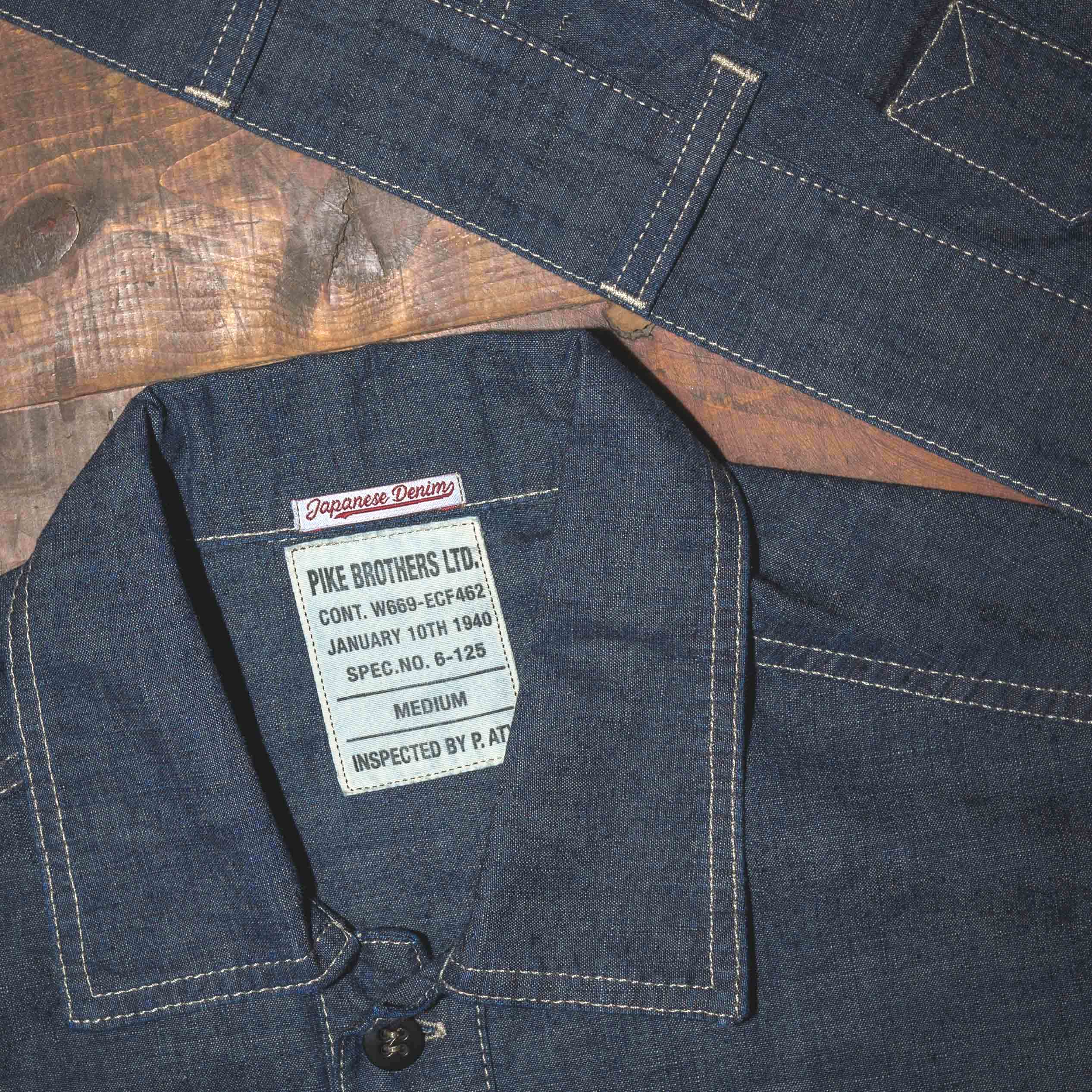 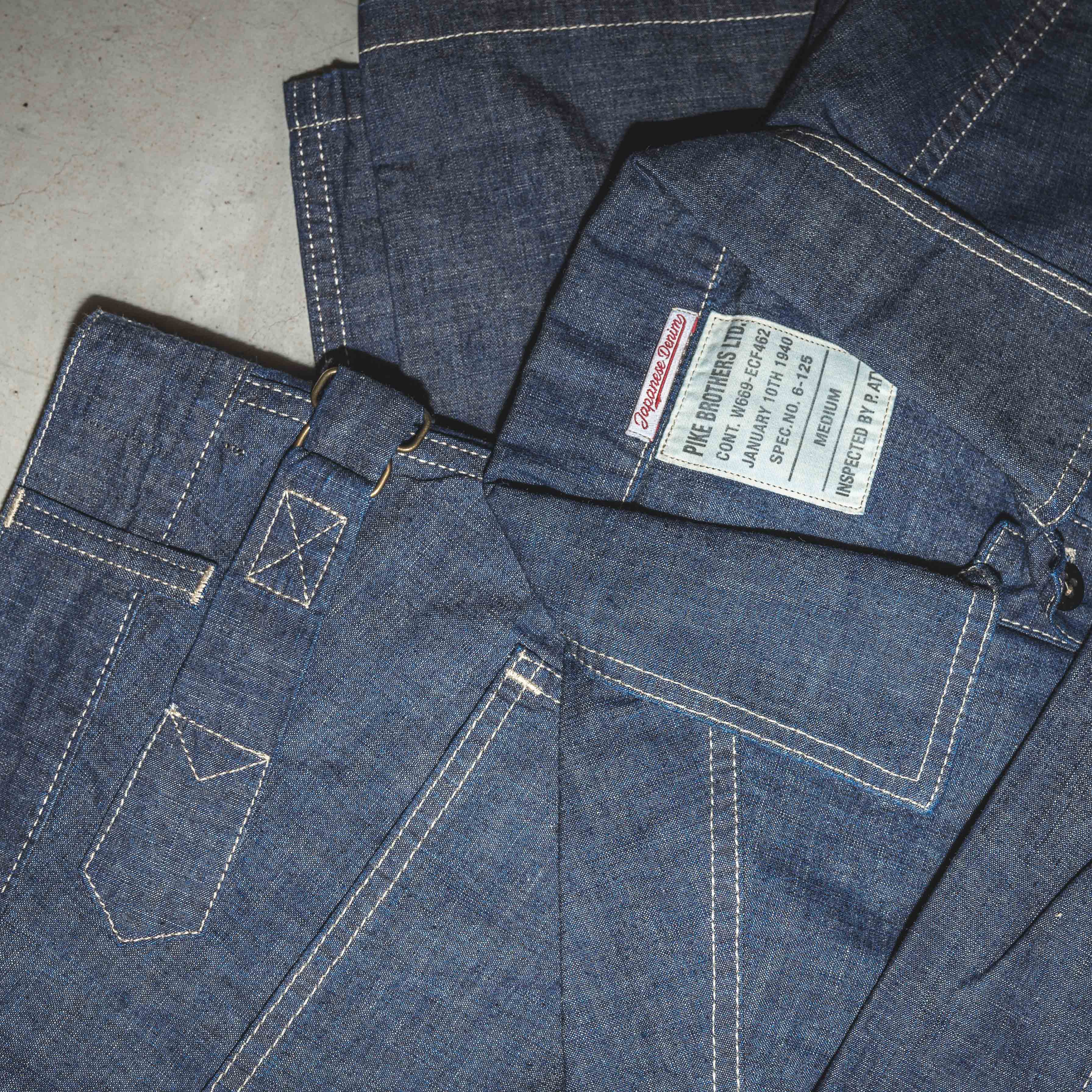 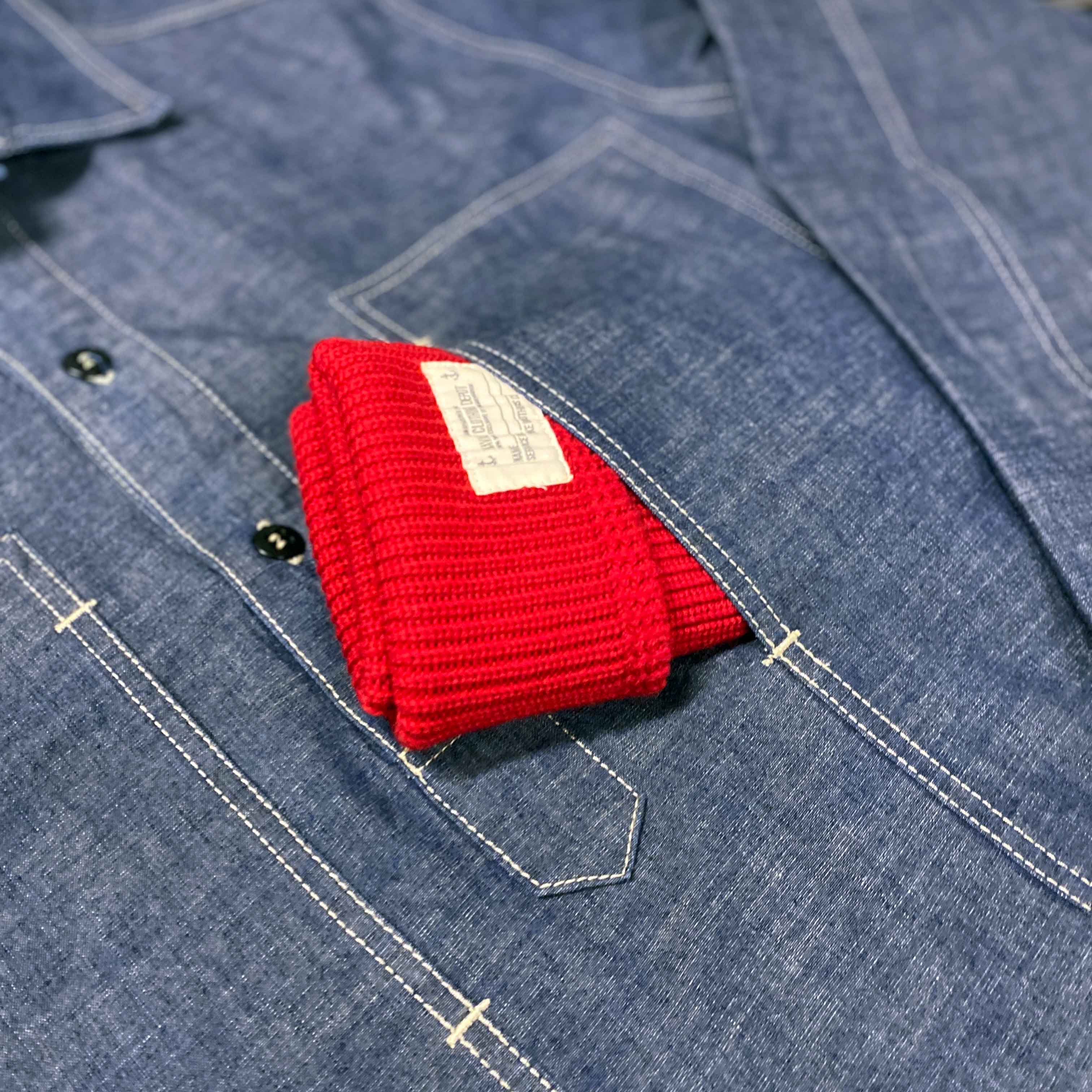 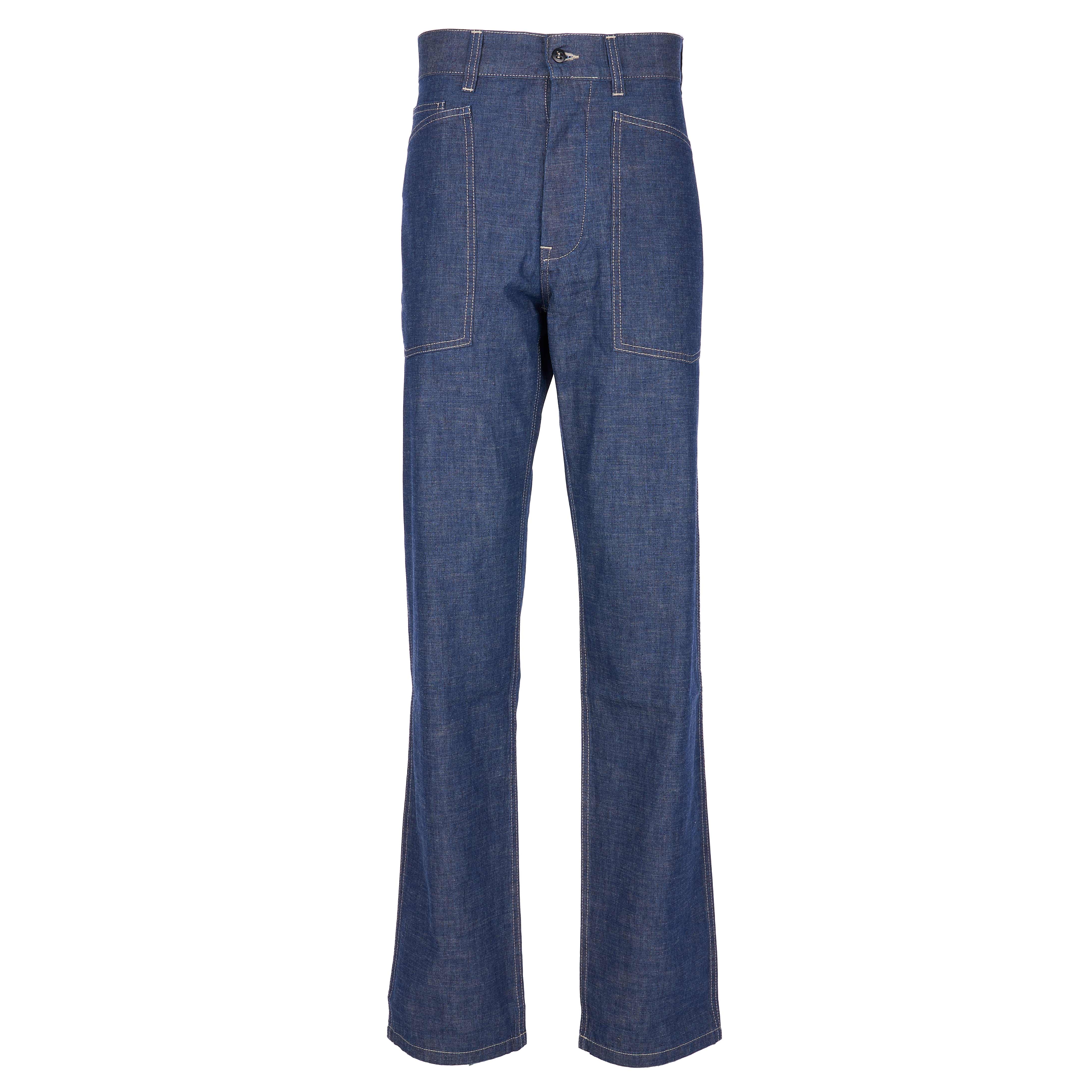 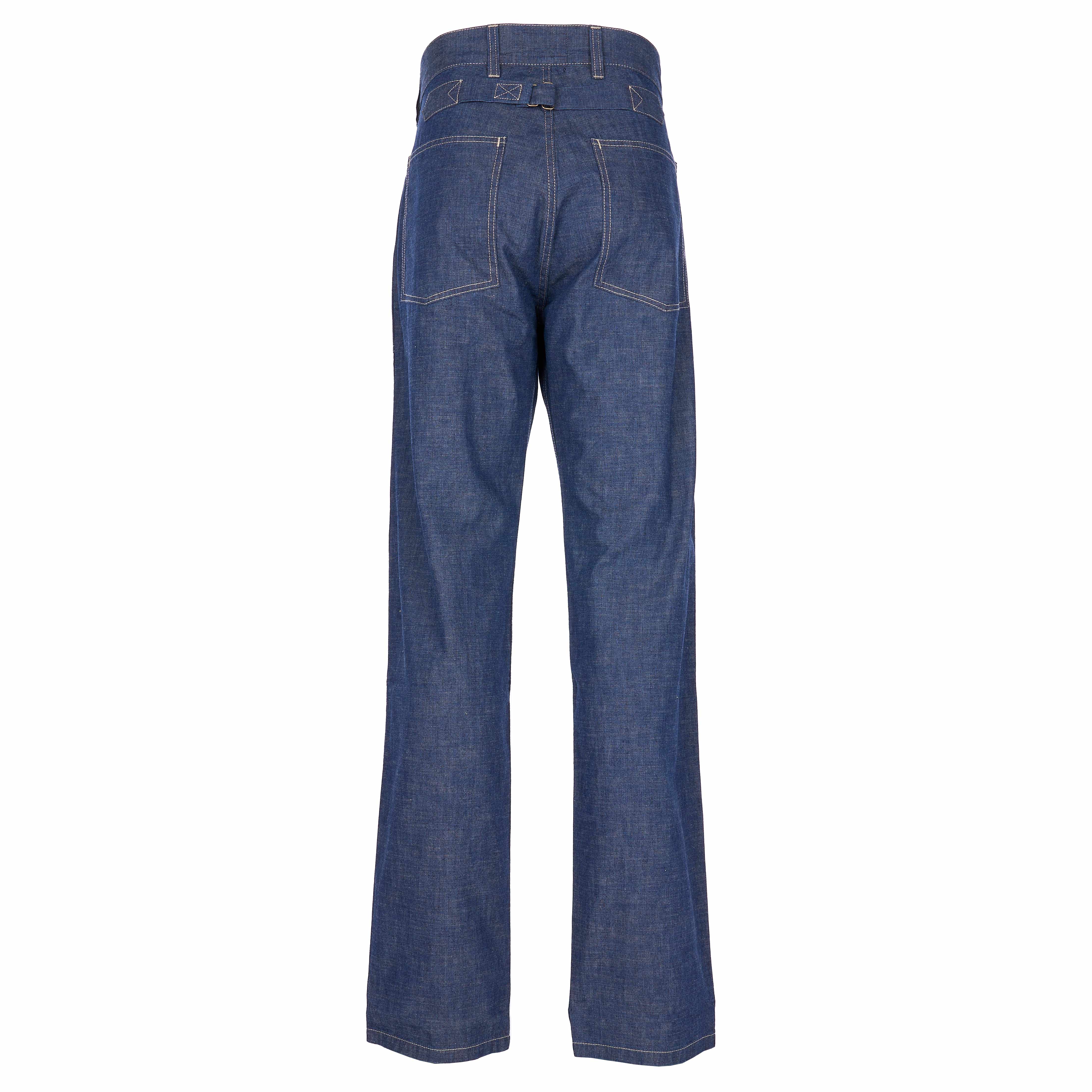 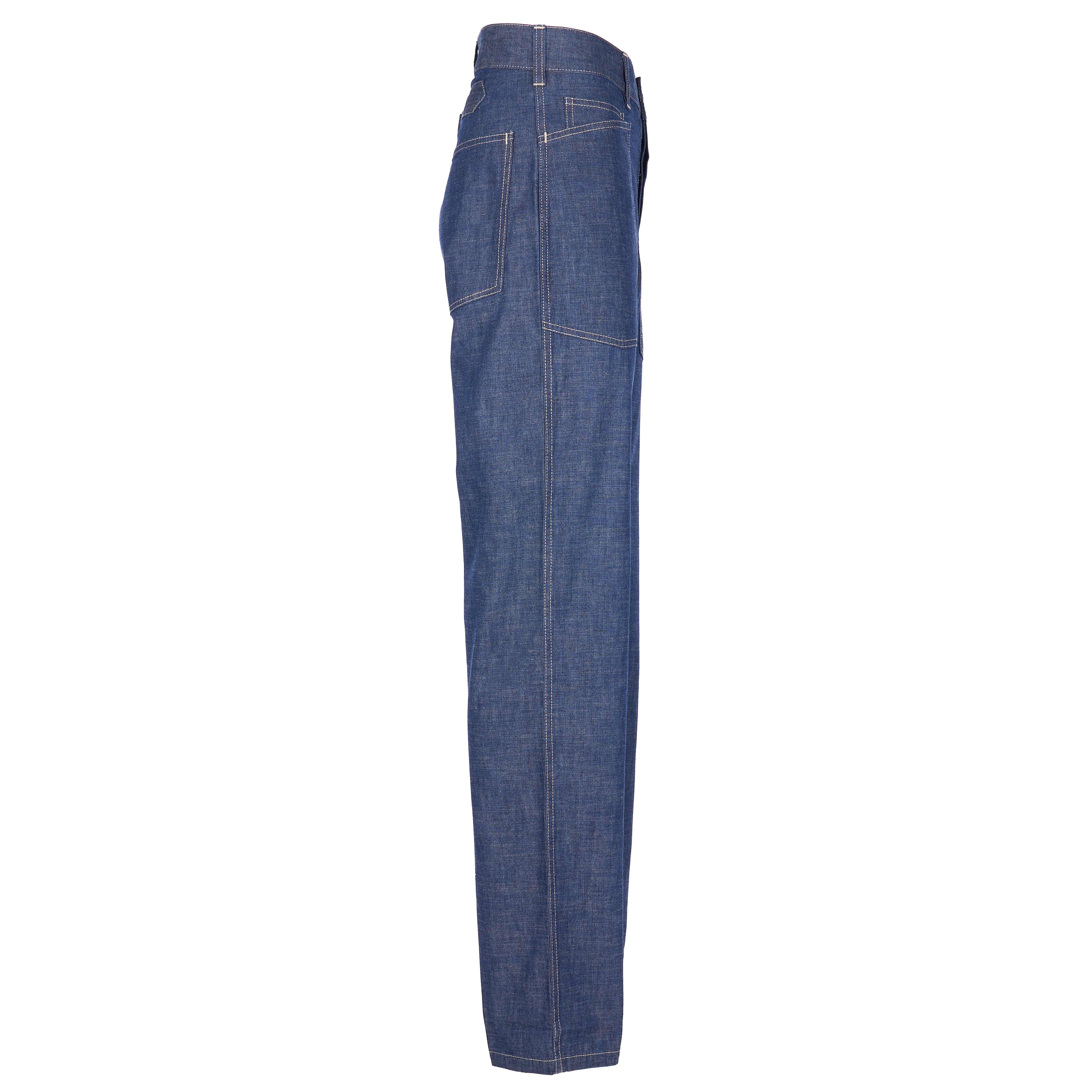 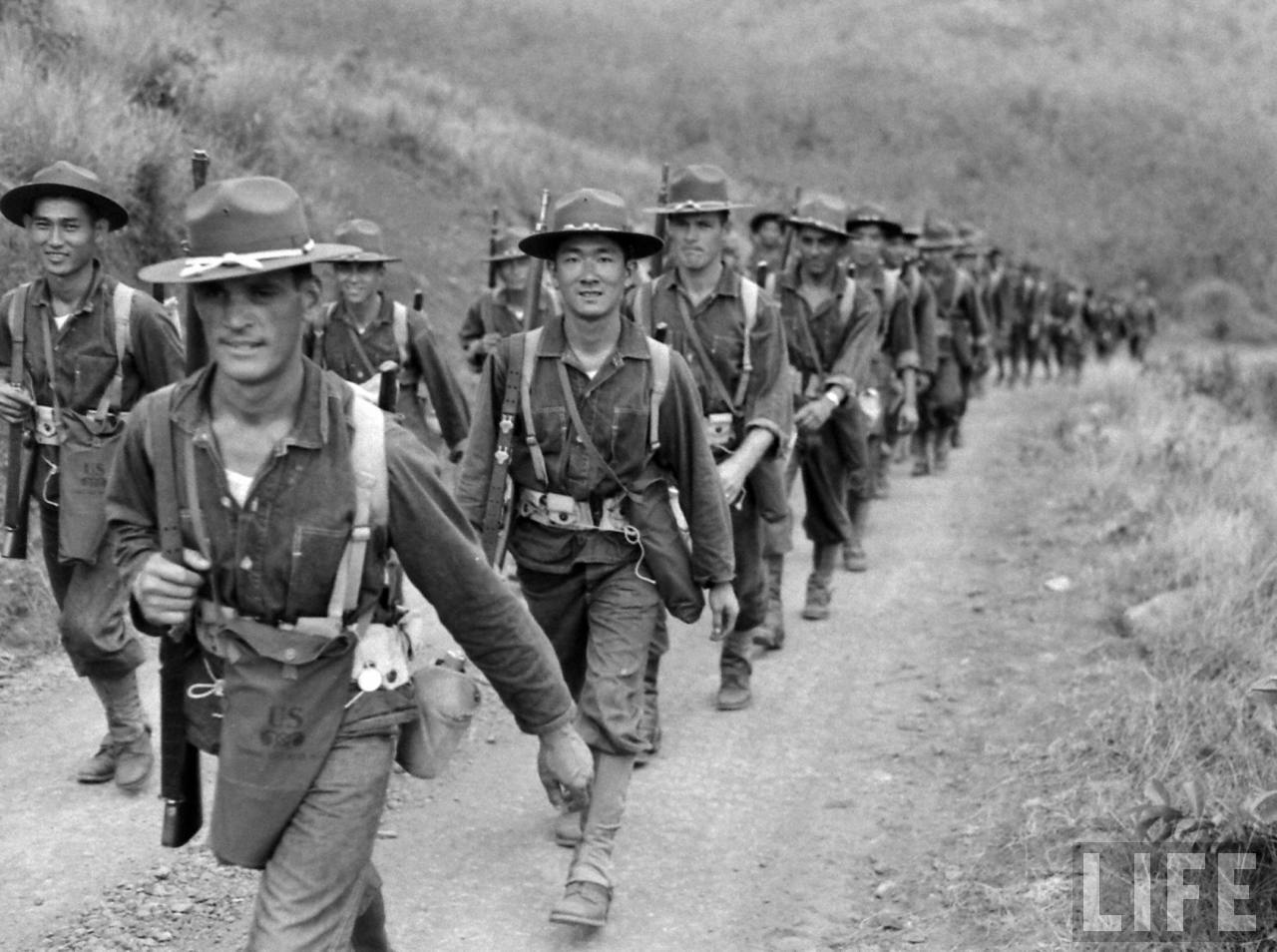 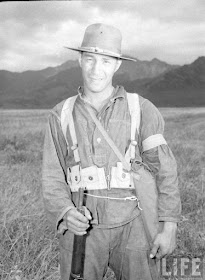 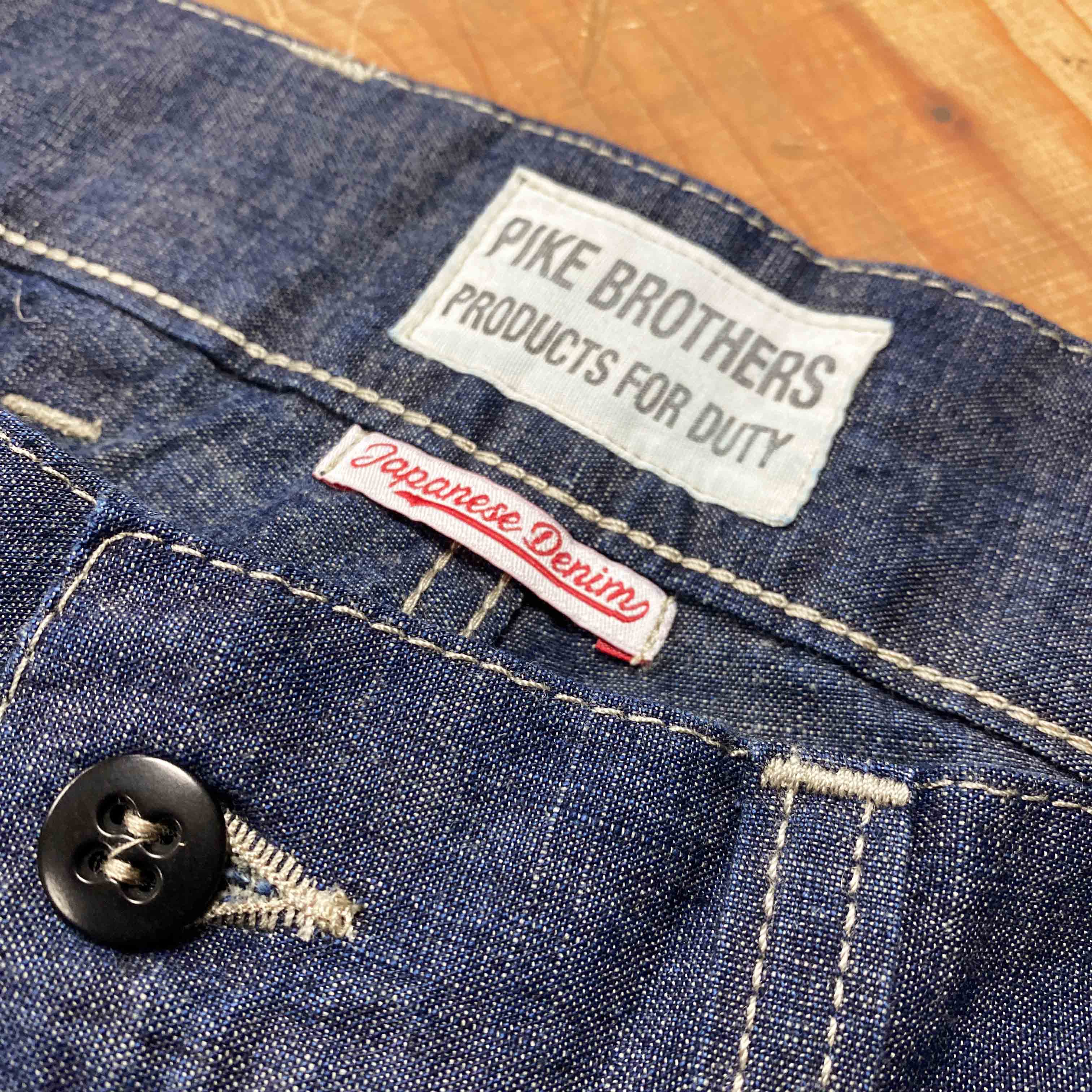 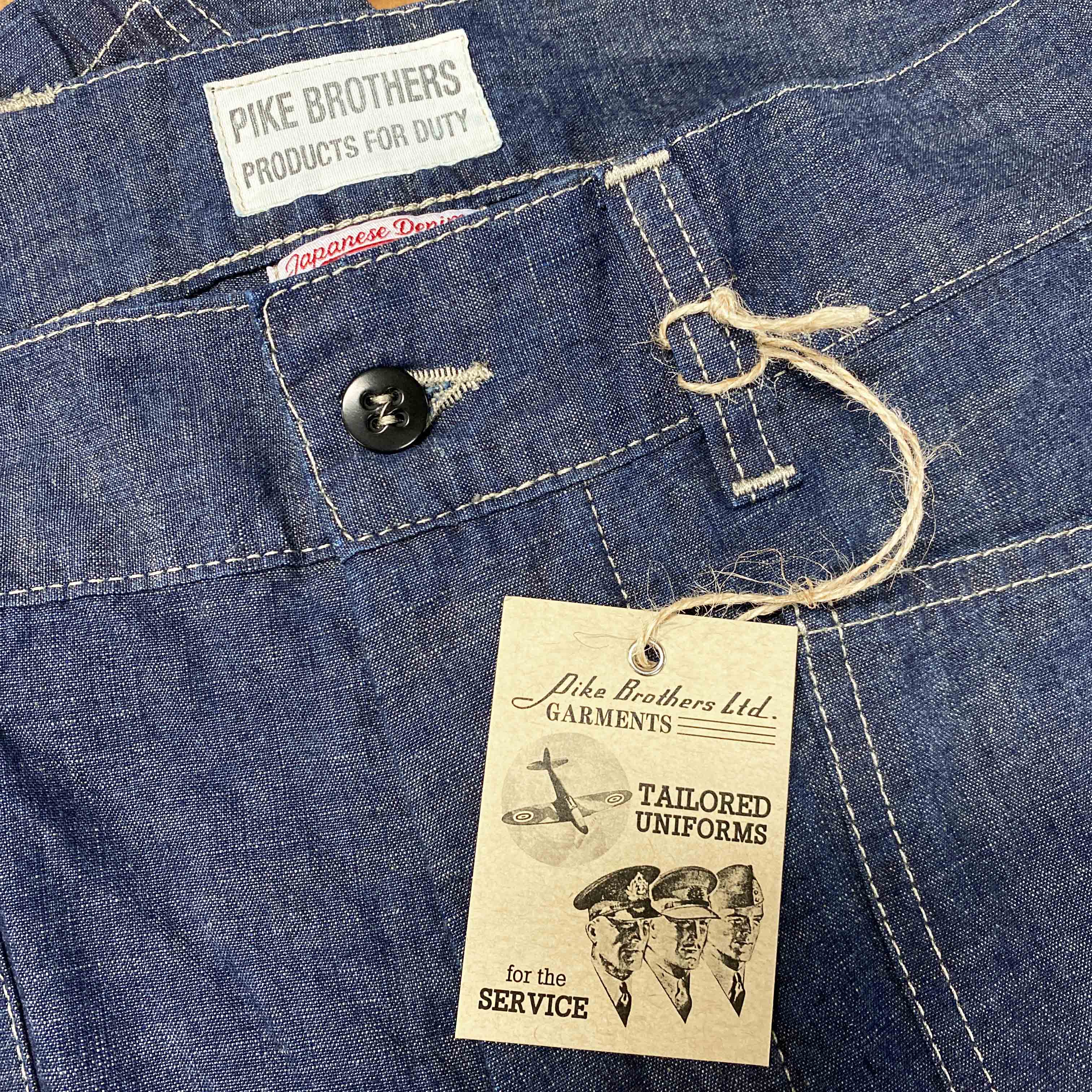 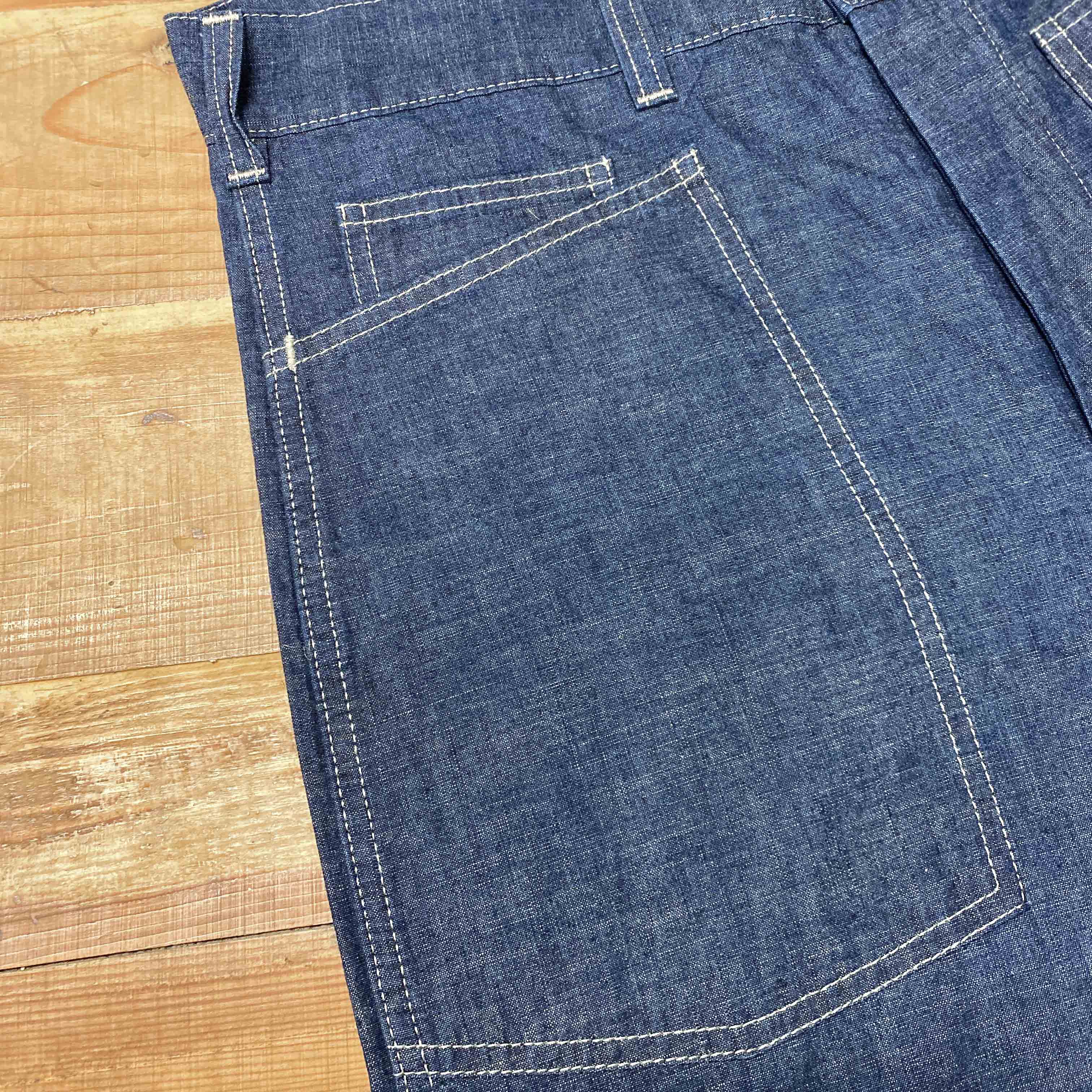 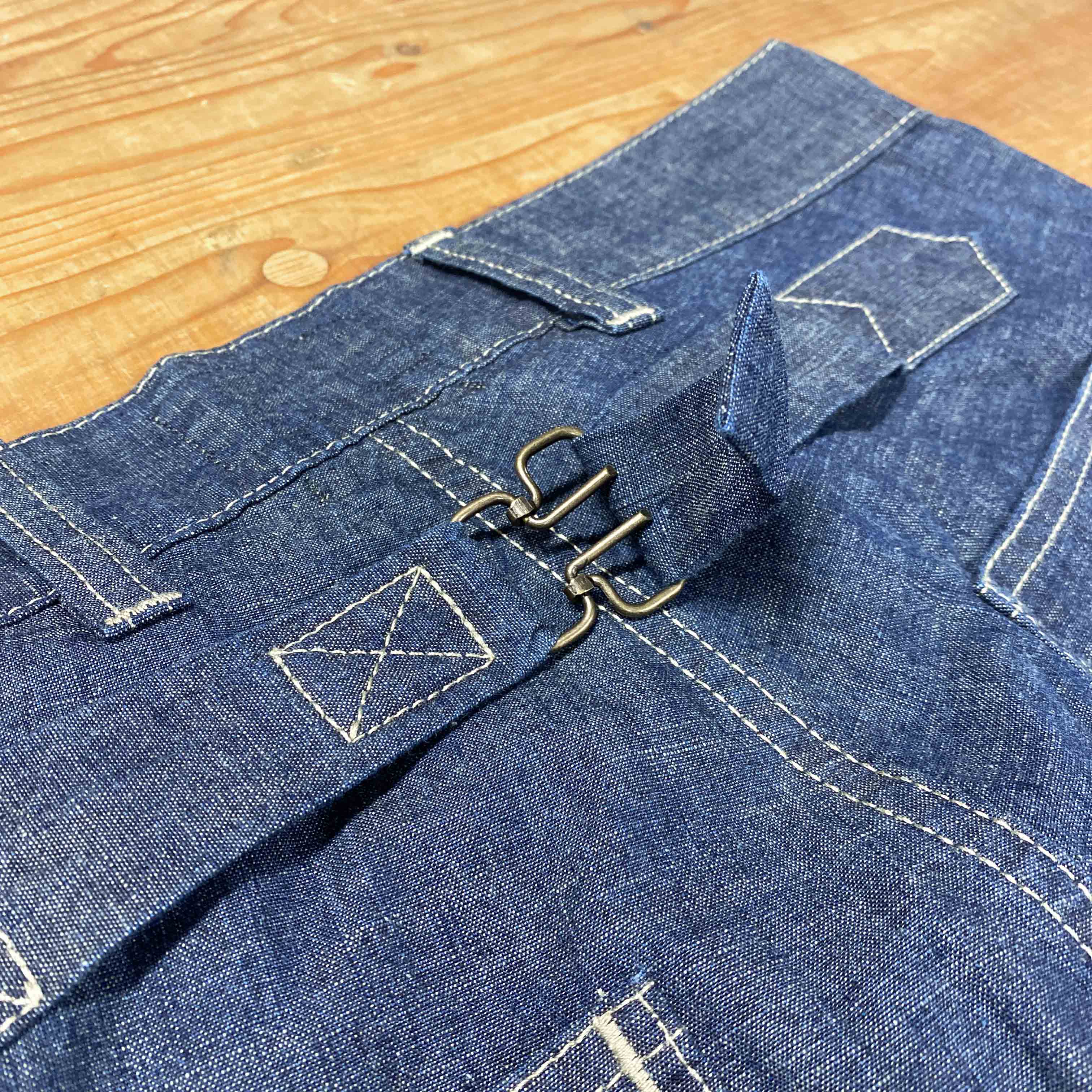 Measurements provided are of the product when laid flat, not as worn on a body.
CHEST / PIT TO PIT: Measured across the chest from armpit seam to seam directly below sleeve seams at the armpit.
SHOULDER: Taken across the back and measured from shoulder tip to shoulder tip.
SLEEVE: Following the natural curve of the sleeve from shoulder seam to cuff.
BACK LENGTH: Measured from the seam at the base ofthe collar to the bottom hem of the top. 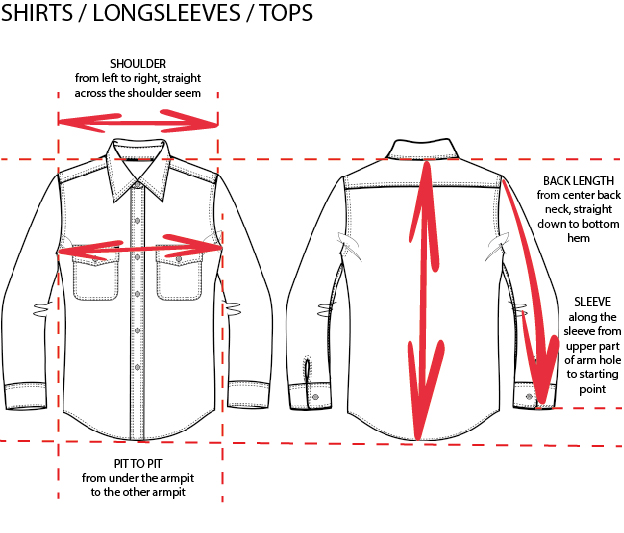